So You Don't Have to, Part One!

This is a different thing. I thought I’d take the funniest stuff I found on Twitter and put it in a post so people could get it without going through the lifespan-shortening experience of reading Twitter.

People say there’s too much sex and violence on TV today but like there was a whole children’s cartoon back in the day about a skunk trying to rape a cat.

I thought I’d signed in too early to a Zoom meeting — the only one there was a faded redhead who kept squinting into the screen — then I realized I was standing in front of the microwave.

It is extremely unfair that my animals get to be afraid of the vacuum when THEY are the reason I have to vacuum so much in the first place. Like, grow up. Stop running from the consequences of your actions.

We are living in a ball pit of cognitive biasses.

bet marie kondo is wishing she had more shit in her house right about now.

every time i get a breaking news alert 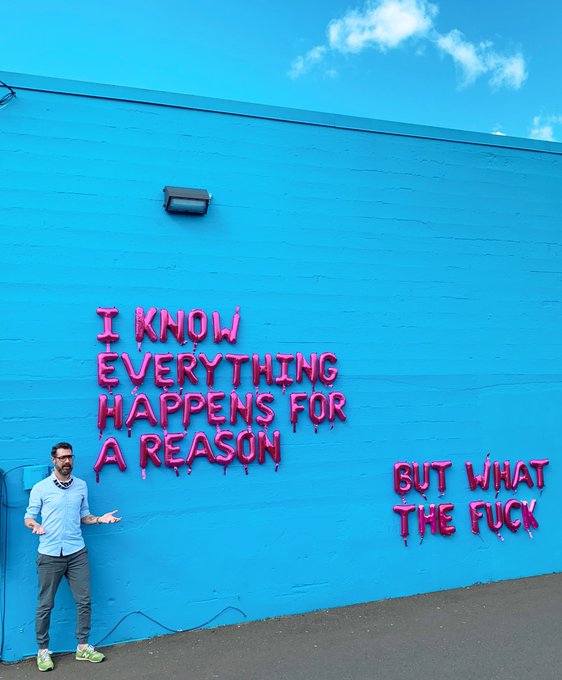 Who needs a fancy gym membership? The world is my gym now, in that I am not going to it

Your yearly reminder of What Could Possibly Go Wrong? 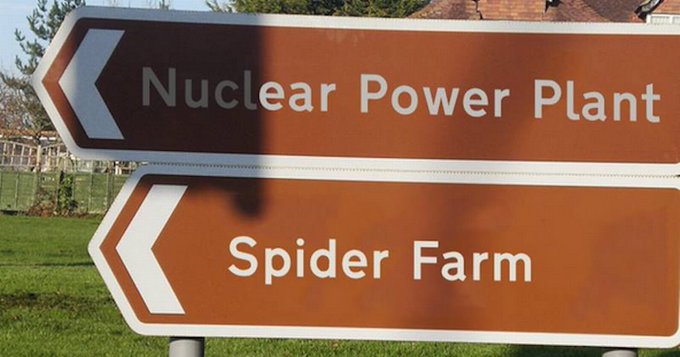 I was going to try Brazilian Jujitsu, but honestly, after they waxed my pubes, I didn’t have the energy to fight anyone.

I complain often about waking up at 4:30 AM, but my dreams just gave me a couple of the dumbest equestrian movies never made: “Bridle of Frankenstein” and “Animal Horse.” Tweet me the third movie in this trilogy.

My buddy just texted me he took his dog’s codeine and cut his own hair. Everyone’s living room is Burning Man right now